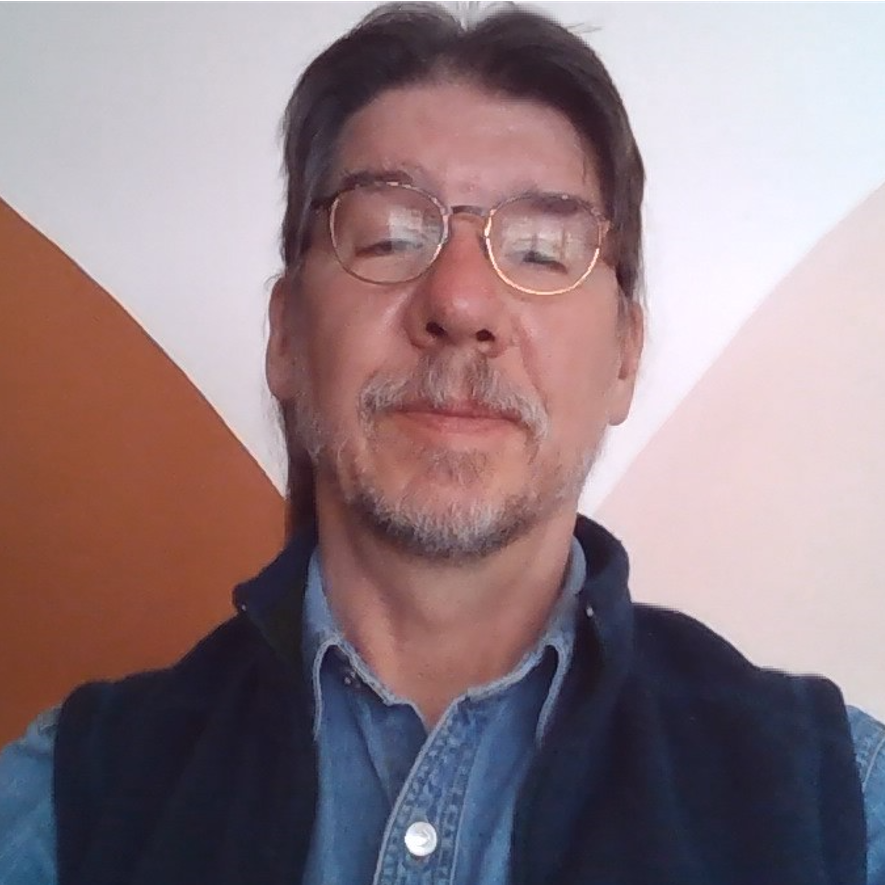 Raised in a small town called Mukwonago, Wisconsin, after being born at the end of the post-WWII baby boom in 1959, I was both too young and too geographically isolated to have much direct experience with social movement and social change activities.  But somehow I still became infected with the culture of the time.  And I set out to find ways of promoting progressive social change.

As an undergraduate student at the University of Wisconsin-Whitewater, I gravitated to an alternative first-year program called Integrated Liberal Studies, which focused on issue-oriented education rather than disciplinary-focused education.  We didn’t learn about physics, and political science, and chemistry, and history.  Instead we took courses like “Energy” where we learned about the laws of thermodynamics, 1970s government energy policy, changes in the forms of energy usage over time, and other things that taught us the lessons of those disciplines in the context of a real issue.  The experience forever ruined my ability to think in terms of a single discipline, and I consequently ended up designing my own major that integrated a variety of social sciences.

Partly because I was looking for an excuse to stay in town while my life partner finished her undergraduate degree, and partly because I was still looking for the best way to support social change, I then enrolled in a Masters program in Counseling.  I learned half of the communication skills I practice today from my mentors in that program.

When we graduated and moved to the University of Minnesota where I began work as a Ph.D. student in Sociology (changing the world one person at a time using counseling was too slow for me so I decided it would be more efficient to work on entire societies instead), I began to receive the other half of my training in communication skills.  The training came outside of the academy, however, as I got caught up with a most amazing set of neighborhood activists in the Cedar-Riverside neighborhood of Minneapolis who had not only saved their community from the wrecking ball, but had gone on to rehabilitate their neighborhood housing that was left to rot by absentee owners. I finally found my niche for working with social change–the neighborhood community–and received my Ph.D. in 1988.

I then became an Assistant Professor at the University of Toledo, where  I was involved in working with neighborhood organizations–helping them do strategic planning, conduct needs assessments, and evaluate their impact.  We now have a model for this kind of work–where academics partner with community-based social change efforts–called community-based research or CBR. You can read more about CBR in the research section of this e-folio.  I have also continued to work with the neighborhood in Minneapolis that started it all, and have even had a number of opportunities to work with community projects in Melbourne, Australia.

I am now a Professor in the Department of Community and Environmental Sociology at the University of Wisconsin, with an associate affiliation at the Center for Community and Economic Development, beginning July 2005.  This position has taken me into expanded work in academy-community partnerships and community leadership development. I have been involved in work trying to amplify the community voice in service learning, and provide strong information technology support for nonprofit organizations, and build community power. Most recently, I and my students have worked with The Urban Community Arts Network, Justified Anger, Community Shares of Wisconsin, SouthWest Madison Community Organizers, The Natural Step Monona, and the Madison Area Cooperative Housing Alliance.